Dropping the Façade: Pretending is for Kids

Growing up, playing pretend was fun.

I would wrap up in a sheet and pretend I was Mary Magdalene. My sister and I would put on a show for our dolls and pretend we were famous singers. We had imaginary friends (and pets) whom we played with until one of us forgot we were playing and sat on the dog and “killed it”.

Pretending let me enter a world that did not exist, but at that time, in that moment, it was real. And it was fun.

As I’ve gotten older, I realized that, though I’m not putting a pillowcase on my head and pretending I’m a bride or jumping off the backs of couches pretending that I’m flying, in some ways I’m still pretending. But this time, it’s not fun.

We’ve all heard the term “fake it until you make it”. I’m not sold on that motto. Faking it until making it is what causes some people to buy things they can’t afford in order to impress people they don’t even like.  There are certain situations where “faking it until you make it” is ideal, but overall I’ve found it to be detrimental and my pretending only ended up hurting me.

When we were kids, we pretended because we were bored or because we had wild imaginations. Now, I think people pretend for the sake of pride or to appease other people.

I’ve decided I’m not interested in pretending anymore….not for any reason. Pride is a prison and appeasing other people is a trap and a vicious cycle that is very hard to break out of.

This is especially true when it comes to me, men and relationships.

I used to be a big pretender. Always acting like I don’t care. I would never admit I liked a guy. And if I was in a relationship (real or pseudo), I was unfazed by unreturned calls, rude behavior and even cheating. I would lament to my girls about it, but when it came to him, I was like “whatever”. [I think Beyonce said it best in her song Broken-Hearted Girl: “There’s something that I feel I need to say, but up until now, I’ve always been afraid that you would never come around. But still I’ve gotta put this out.”] There were some things I had to put out, but for the most part I came off as stone inside cause I “didn’t care”.

The only way to save myself is to be myself.

Because you know what happens when you pretend like that? People do some really disrespectful things. Not because they are evil or they want to hurt you, but because your pretending has worked so well, they truly think you don’t care.

It’s no one’s responsibility to babysit my feelings or demand of themselves to respect me. However, it is my responsibility to make sure that I am checking my motives at the door, not pretending to be fine with things I’m not, and not enduring self-inflicted wounds by voluntarily placing myself in hurtful situations.

Even emotional cutters have to put down the blade at some point.

It’s not about being sad, bitter, angry or spiteful. Not at all. It’s about being free. (Who knew a façade could be suffocating?) It’s about having respect for myself and acknowledging my own feelings and knowing that it’s okay to have emotion and that it’s okay to care. It’s about realizing that forgiving someone doesn’t mean pretending they didn’t hurt me or that their actions did not affect me. [That’s not forgiveness that’s foolishness.]

And mainly, it’s about respect. It’s hard to find respect for myself underneath all that pretend. The truth is, when other people don’t respect me and I’m pretending that disrespect is okay, then it’s really difficult to respect myself. But when I know I’m being true to myself and others, when I know I’m not allowing people to walk on me just so I can hold onto my pride and their good thoughts toward me, I find respect for myself where it did not exist before.

And that makes me wish I would have dropped the façade a long time ago.

← Motivation Missing: Reflections on the Past 11 Months
The Search Is Over: The Perfect Sports Bra →

4 Comments on “Dropping the Façade: Pretending is for Kids” 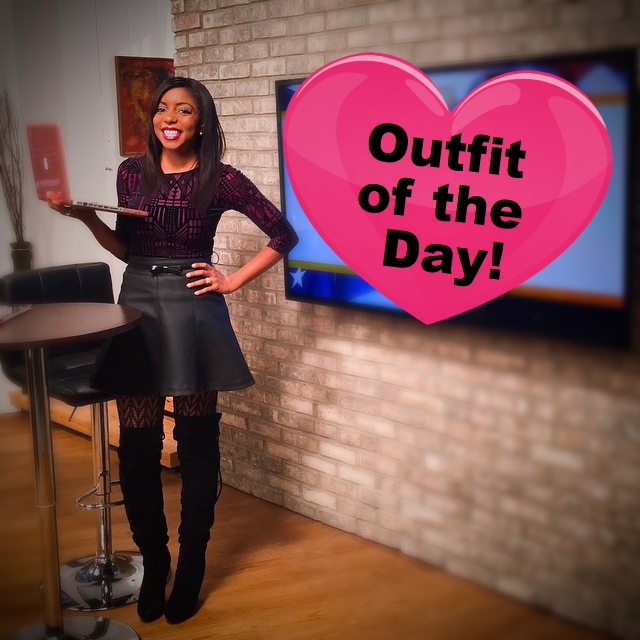